Impressions of participation in the “Central Asia plus Japan” Symposium 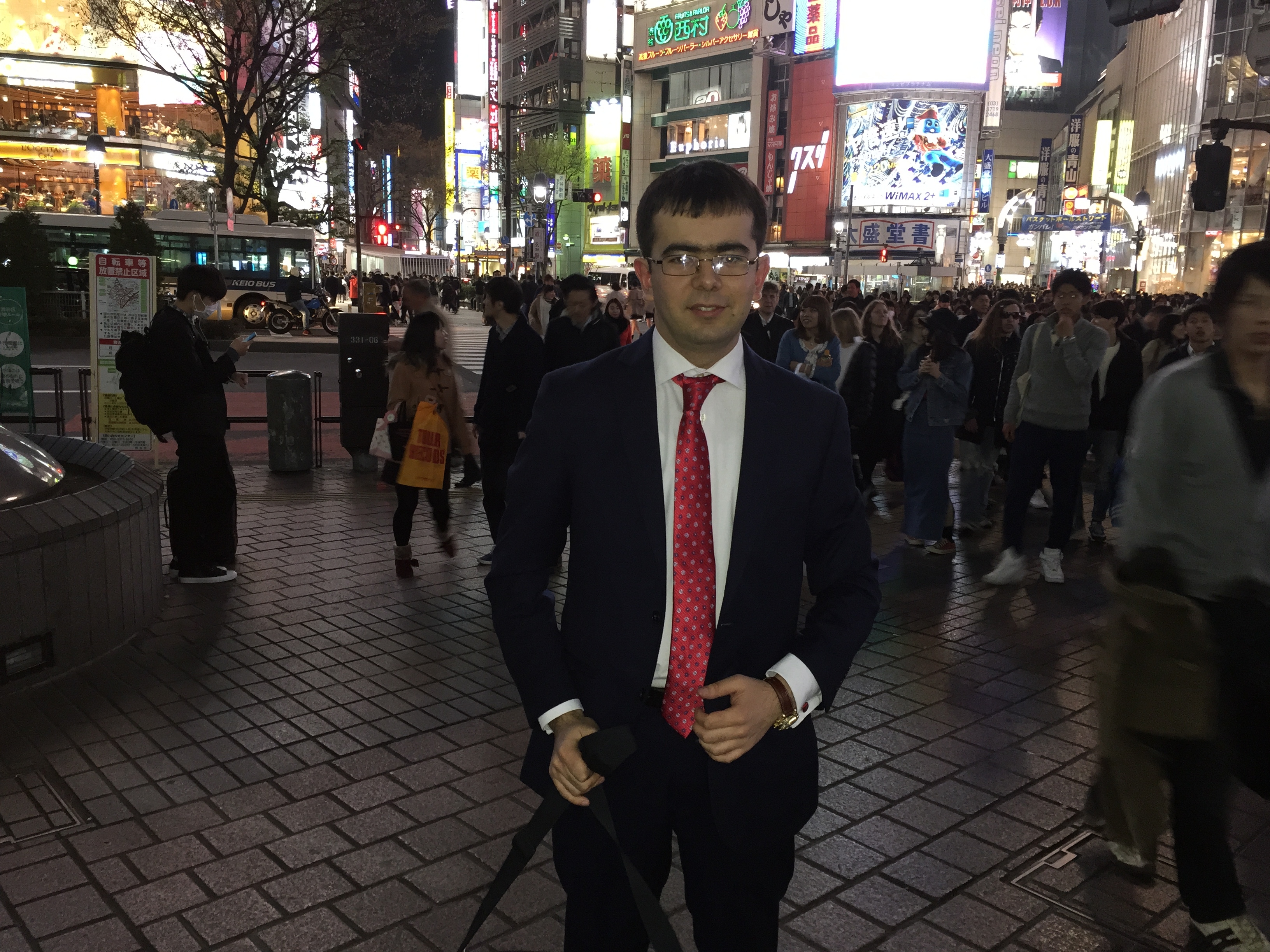 The “Central Asia plus Japan” Symposium organized by the Ministry of Foreign Affairs of Japan, which was attended by representatives of the Japanese government and experts from Central Asia, has become an excellent opportunity to exchange views not only on the current processes of regional development, but the prospects for further deepening of cooperation between Tokyo and Central Asian states.

The high level organization of the event and the attention that was paid by the Japanese government to the Forum are a clear indication of Tokyo’s long-term intentions to continue to play an important role in ensuring regional security and sustainable development in Central Asia.

A striking example of this is the Japan’s current role as one the major donors of Afghanistan. Since 2001, Tokyo has allocated more than 5 billion dollars assistance to the Afghan government, making a huge contribution to the country’s socio-economic revival, which is one of the most important conditions for ensuring peace and stability in the IRA.

In addition, Japan is one of the strategic partners of the Republic of Uzbekistan that play an active role in large-scale technological renovation, modernization and diversification of the dynamically growing Uzbek economy. Japanese companies like «Mitsubishi», «Hitachi», «Isuzu», «ITS Nippon» and «Itochu» successfully operate today in Uzbekistan. Making a significant contribution to the sustainable development of Uzbekistan – a key state in Central Asia – Japan contributes to long-term security in the region.

Expressing a sincere gratitude to the Japanese partners for the organization of such an important platform for dialogue, I would like to emphasize the belief that these activities will contribute to the rapprochement of Japan and Uzbekistan and other Central Asian countries, to further deepening of mutually beneficial and long-term cooperation between our countries.