How we saw it: The Japanese Women's Olympics 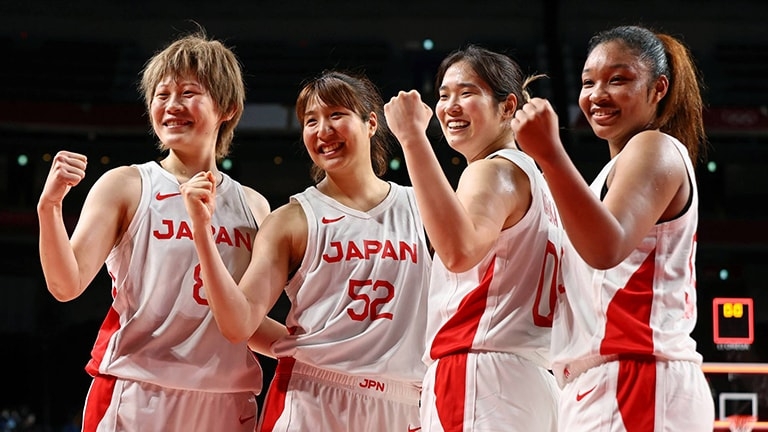 As the dust settles on the Tokyo Olympics, the event might come to be remembered as a Games in which female athletes shone brightly for the host country.

The numbers prove that. Japan collected 58 medals, its most at a Summer Olympics, and 32 of the honors — including three that were won in mixed disciplines — were achieved by female athletes.

Of its 27 gold medals, 14 of them — including one in a combined discipline — were won by women.

The medal tally of Japanese women in Tokyo exceeded their previous haul of 18 at the 2016 Rio Games, in which the country racked up 41 medals overall.

The contribution of female athletes to Japan’s medal totals has been evident since the 2000 Sydney Games, where 13 of the 18 medals were claimed by women. 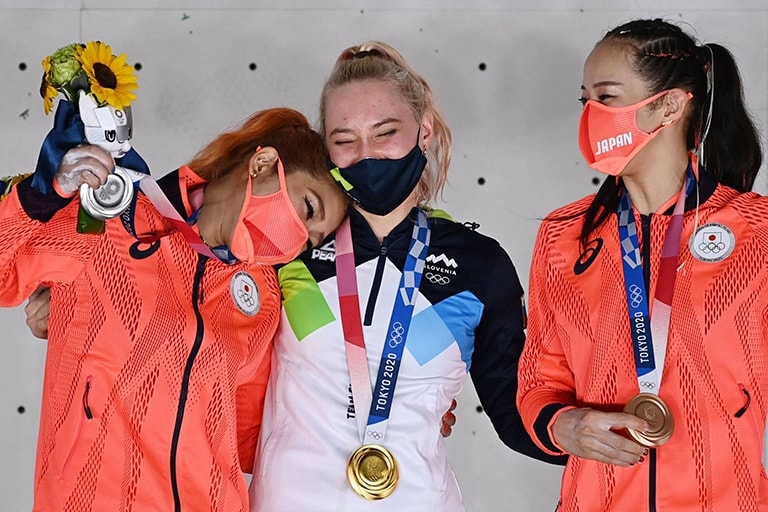 With the International Olympic Committee showing a preference for sports in which both sexes are represented equally, female athletes have had increasing opportunities to showcase their athletic excellence and secure medals for their respective countries.

Since it began participating in the event in Stockholm in 1912, there have been 12 Summer Games — including this year’s — in which Japan earned more than 20 medals. And looking at the ratios of medals won by men and by women, the contribution of female athletes has clearly increased.

When breaking down the medals won by the female athletes at this year’s Tokyo Olympics, eight of the 32 came from the four new sports — skateboarding, karate, surfing and sport climbing. So for Japan, the adoption of those sports wound up boosting its medal tally. 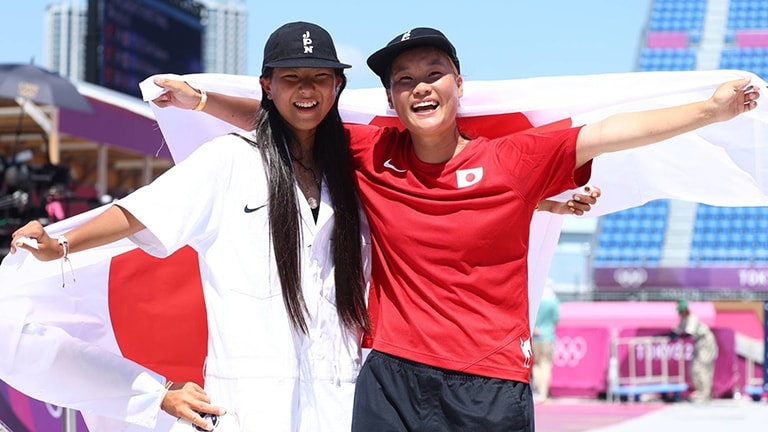 The Japan women’s national basketball team was perhaps one of the biggest surprises at the Games. But the Akatsuki Five were not just successful on the court, they were also successful in generating a positive mood off of it.

Even after they fell 90-75 to the United States in their gold medal contest on Sunday, the team behaved cheerfully, helping to lift the mood at the medal ceremony.

In that sense, Sunday’s event felt similar to the medal ceremony at the 2012 London Olympics — when the Japan women’s national soccer team had to settle for silver, yet the players likewise kept up a lively demeanor.

All in all, while women’s empowerment in Japanese society lags that seen elsewhere, the Tokyo Olympics was a breakthrough event in terms of the success of female athletes, and their excellence seems likely to bring further success for Japan at future Olympics.