The United Nations Climate Change Conference, also called COP26, is being hosted by Glasgow from the end of October. Japan has already pledged to reduce its CO2 emissions by at least 46% of 2013 levels by 2030, and to achieve net carbon neutrality by 2050. Part of Japan’s plan for achieving these goals has been to develop innovations in green energy. Already parts of Japan are being powered by non-polluting energy sources, such as wind farms in Aichi prefecture, and large-scale solar energy facilities in Fukushima prefecture. 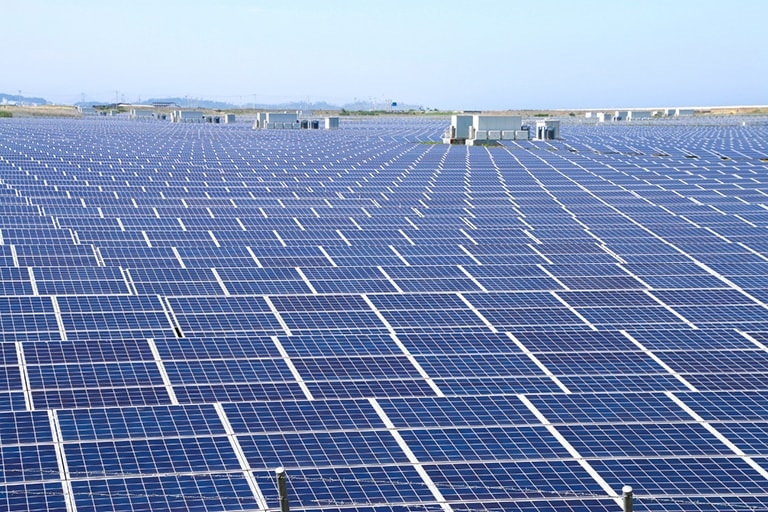