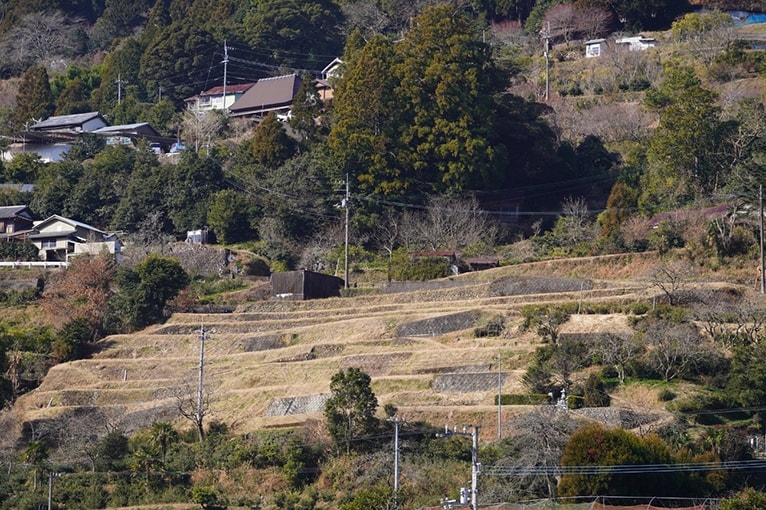 In 2000, the rural town of Kamikatsu in Tokushima Prefecture faced a dilemma: the two incinerators that had handled the population’s garbage disposal needs were shut down after new laws restricting the emission of dioxin went into effect. Replacing them with a cleaner, more modern incinerator was more than the town’s budget could handle, as was having trash transported elsewhere. 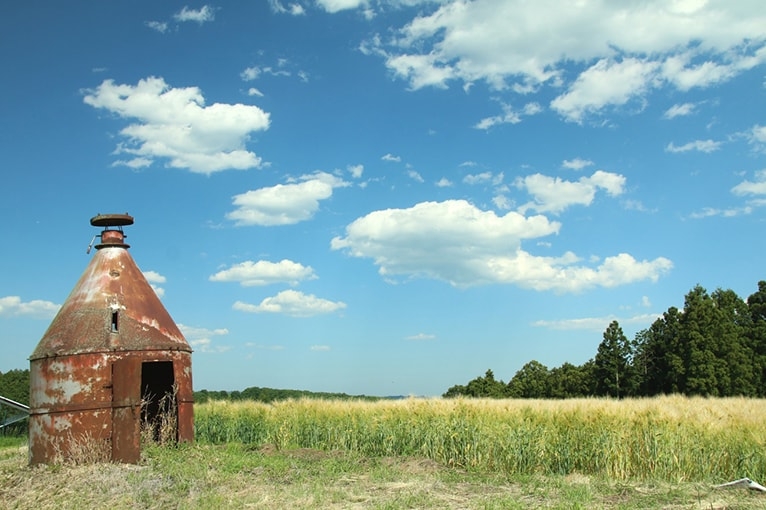 Open incinerators like these used to operate all over Japan, burning trash but spreading pollution

Instead, the small village chose a different option: producing as little waste as possible. In the twenty years since then, Kamikatsu has managed to achieve a recycling rate of over 80% - more than four times the national average of 20%.

The process hasn’t been easy, or simple. To effectively recycle so much of the waste produced by the town, it has to be separated into very specific categories so that it can be used by recycling service providers. All around Japan, one can find recycling bins for cans, plastic bottles, and newspapers, but Kamikatsu has gone much further: recyclables were originally separated into nine waste categories, but this has grown now to 45 separate categories of paper, metal, plastic, wood, and other materials. 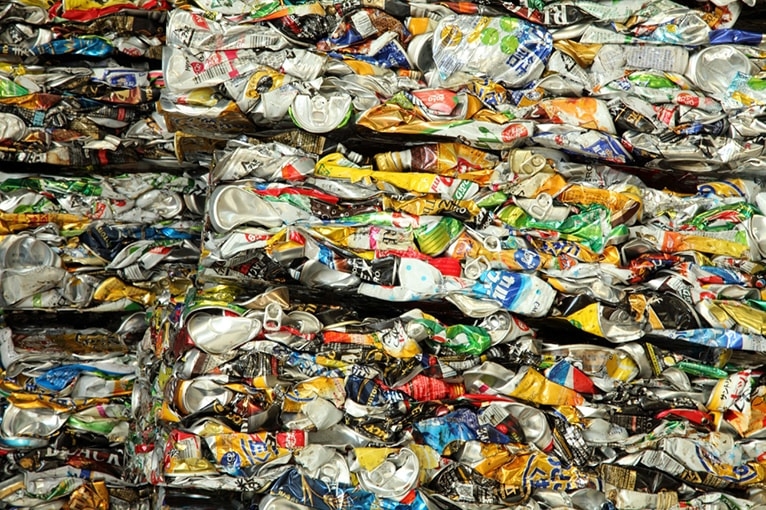 Aluminum cans are crushed and sold to recycling centers

To handle food waste, which normally makes up about 30% of household garbage, the town helped residents purchase household compost processors, which make use of microorganisms to break down raw waste into useful garden soil, at a significant discount. Today nearly 97% of households are using composters, allowing the town to get rid of all of its raw waste. 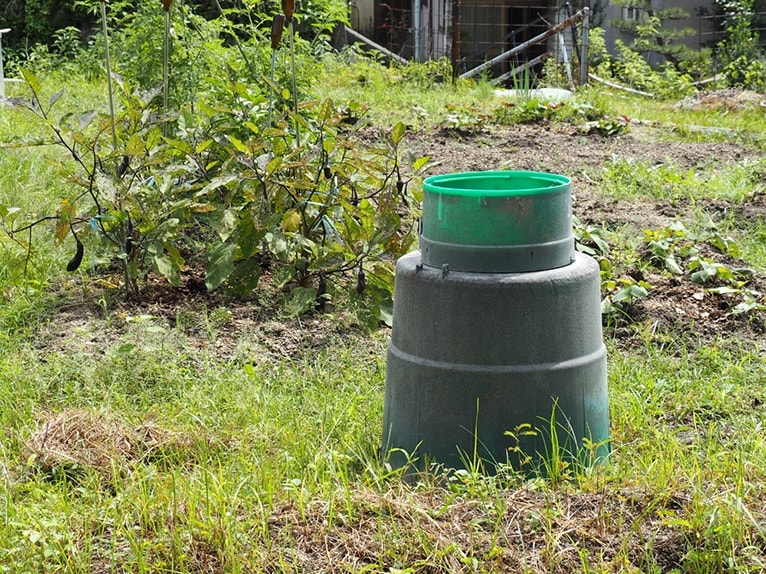 To help people in this task, a non-profit organization called Zero Waste Academy has been managing Kamikatsu’s recycling program. Their work includes educating people on how to prepare and separate materials, driving out to homes to help elderly residents with disposing of heavy items, and even patrolling for illegal trash dumping. The organization also finds companies that will purchase materials for re-use, and the proceeds from these sales help to support the rest of the towns recycling operations.

The real key to Kamikatsu’s success, however, has been cooperation. It has required a drastic change in personal habits, but as the results became evident, the town’s residents have all begun to work together, learning how to properly clean and separate waste, and taking steps to choose products that do not produce as much waste to begin with. At local cafes, customers use their own handkerchiefs or towels instead of disposable paper napkins, and at the town’s Kuru-Kuru recycling store, residents can drop off old items like clothes or dishes, and others who need them can take them for free.

In 2021, Japan announced its goal to cut carbon emissions by at least 46% by 2030, and to achieve full carbon neutrality by 2050. While much of this will be accomplished through increasing green energy production and making industry and transportation cleaner, reducing unnecessary consumption will also be an important part in combatting global climate change. The zero-waste goal set by the residents of Kamikatsu may have seemed impossible at the time, but they have demonstrated not only that it is possible, but also that by working together and making waste reduction a core part of our lifestyles, we can all achieve very significant results.
Read More
Post your comments