The force of the nature. The earthquake and the tsunami. 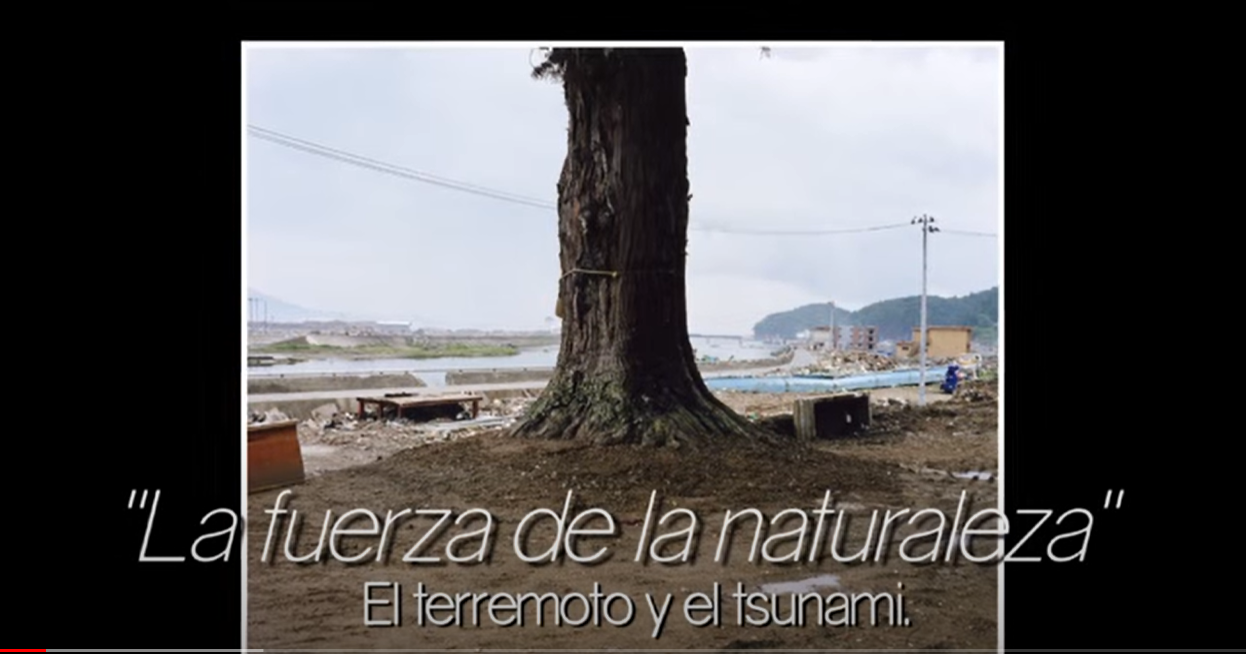 The force of the nature. The earthquake and the tsunami.
(The video is in Spanish.)

Interview with award-winning Japanese photographer Naoya Hatakeyama. Born in Rikuzentakata city affected by the tsunami of March 2011 and this interview tells us that lived 5 years ago. 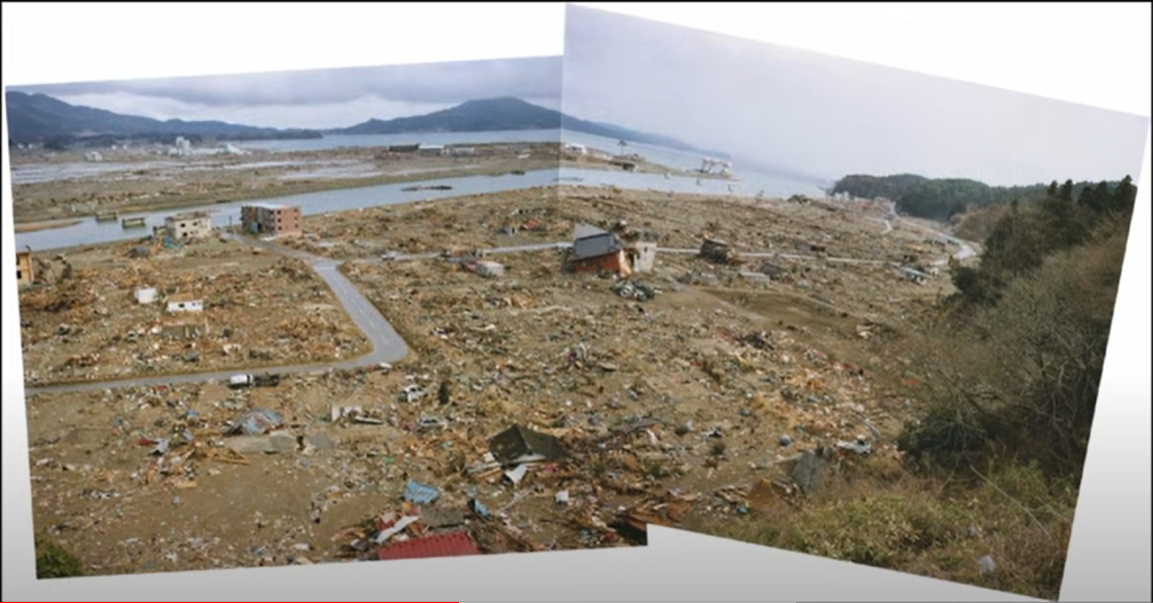 The force of nature. The reconstruction.
(The video is in Spanish.)

Second part of the interview with photographer Naoya Hatakeyama. It tells of the reconstruction of Rikuzentakata after the tragedy experienced by the tsunami and the challenges facing this city and its work in the future.

The video produced by Canal 22 in Mexico.
Post your comments