Tenri and Nara: Cities of history and religion 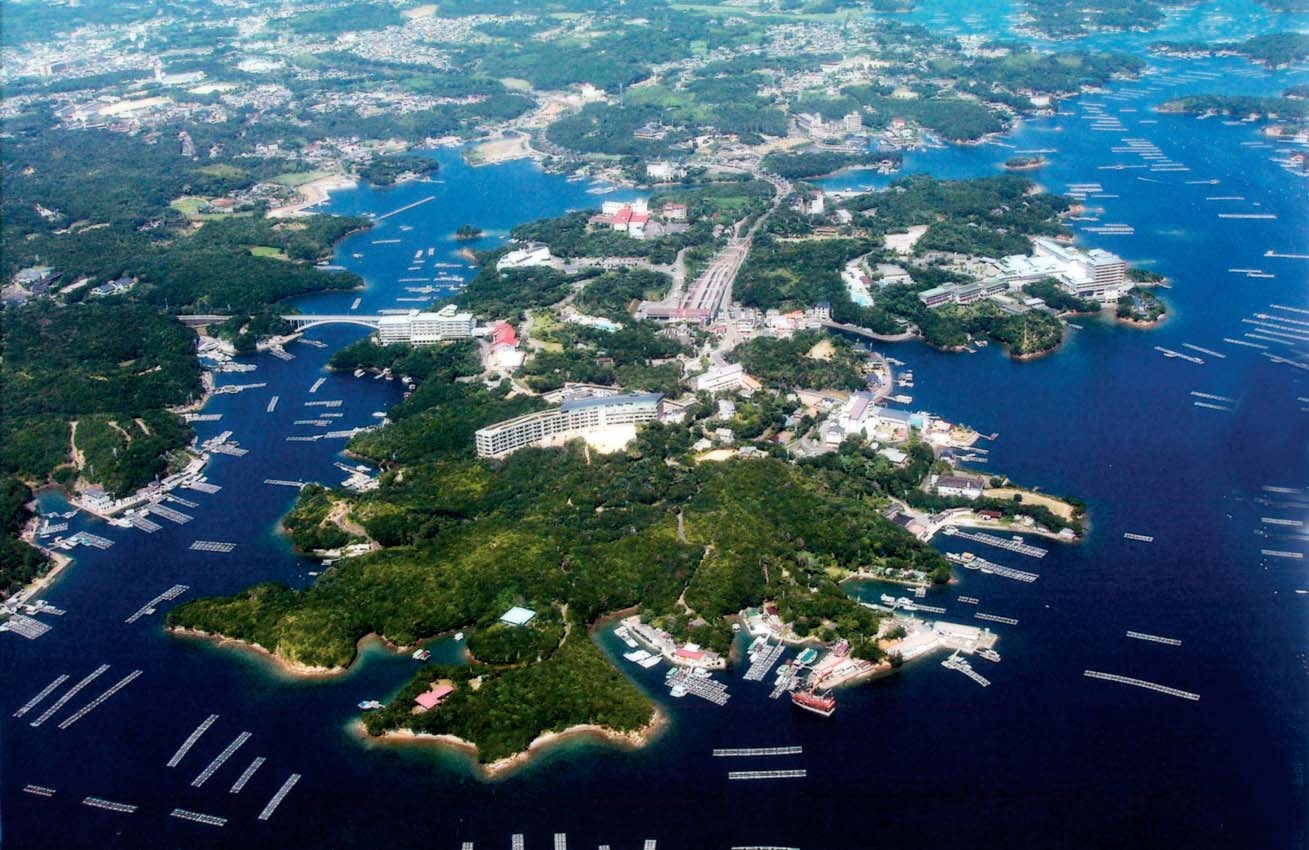 Japan is a maritime country made up of more than 6,800 islands. It is deep-rooted in history and enjoys a beautiful climate with four seasons, with something in each that calls for celebration, so festivals and events are on all year long, from celebrating springtime and the appearance of cherry blossoms to the rice planting and harvesting seasons. It is the country of art, culture, theater, haiku poems and Zen stories.

We traveled from Tokyo south to Tenri through Kyoto station. This city has many landmarks, and is most notable for being the capital of judo, which was introduced to the Olympics when Tokyo hosted it in 1964, with the support of Shozen Nakayama, the guide of the Tenrikyo religion and a descendant of its founder. It is a recent religion that appeared in the city in 1863, and calls for forgiveness, cooperation and happiness. Tenri hosts the largest temple of this religion, which has nearly two million followers around the world today. It also has one of the most important shrines of the Shinto religion which is widespread in the country - the Isonokami shrine – which is on the national heritage list of the most important sites in Japan.
The city is home to a prestigious university with a very rich museum attached to it that has more than 280,000 pieces including 30,000 ethnographic pieces from abroad, especially neighboring countries, and 250,000 from Japan. It also has 26,000 archaeological pieces. The museum is visited by nearly 55,000 people each year, and portrays the histories of Japan, China, Korea and Taiwan in an enjoyable manner. The museum is characterized by prestige and good organization, distribution of displays and identifying them clearly and easily.
We left Tenri for neighboring Nara to visit the Todaiji Buddhist temple, which has one of the largest statues of the Buddha in the world, in a magnificent hall and beautiful building. Visitors will come across herds of deer on their way to the temple, that come close to the fence to be fed. We stayed at Nikko Nara hotel, which is the most famous hotel in the city.

We traveled from Nara to IseShima and more precisely to Shima Kanko hotel and resort which will host the G7 Summit of the major seven economies in the world on May 26 and 27, 2016.
The hotel has two buildings - one historical that goes back to 1951 and witnessed many Japanese-American meetings after World War II. The more modern building contains 49 prestigious suites of 100 sq m and a French restaurant. The hotel overlooks a beautiful panoramic scene of the island, surrounded by forests and the ocean, making it one of the most beautiful hotels in the world with its location, which made the Japanese government approve it for the G7 Summit.
A visitor to Ise-Shima must visit neighboring Toba, a region considered important for its level of food quality and distinguished dishes served in Japan, making it an attractive stop by visitors from various countries, and Asian ones in particular, even Muslims, as a large number of this city’s hotels and restaurants pay attention to halal food standards and provide all necessary services to facilitate wudu and prayers, besides providing an integrated tourist program for them in the city, which is a center to farm oysters and pearls, besides algae and seaweed used in Japanese dishes.
We went through rich experiences during the visit to both Toba and Ise-Shima. We began our tour with the Satu Company’s oyster farming factory, where we met its president. Oysters are called milk of the sea due to their rich benefits. The Satu factory produces one million oysters per year, considered of the highest quality in the local market. Mr Satu inherited this profession from his grandfather, the founder of the factory, which we toured and followed the water sterilization process using light in its purification. We also toured oyster farming sites by boat, which remain for one year in the sea before collecting and cleaning them.

The next exciting experience was at Amakoya seafood restaurant, which as soon as it learned that a Kuwaiti newspaper will visit it, welcomed us with Kuwaiti flags held by women who are professional divers and collect seashells of various types, even rare and expensive ones, as well as lobster, and personally preserve hundreds of years of heritage in Japan.
The diving ladies display their way of fishing to visitors in their traditional uniforms, then grill the shells and fish on a large charcoal grill, to serve it fresh to the visitors. Restaurant owner Kazihiro Nimora and his wife Kaworo personally serve guests, especially if they are from a Muslim country, and provide wudu and prayer necessities for them.
There is a fertile piece of land near Toba that is huge and has forests and freshwater and cradles the Ise-Jingu shrine, which belongs to the Shinto religion, which goes back to the eighth century.
The shrine attracts around five million visitors each year, and the shrine is relocated every 20 years in a tradition that aims at providing generations with experience to continue building shrines. At the entrance of Ise-Jingu is a bridge that is the longest wooden bridge in Japan, spanning more than 100 m.

The municipality has established a neighborhood with a heritage style called Ogaki, in which tens of shops sell the most famous local dishes and best handicrafts. We enjoyed eating sweets made from rice and sugar from the prestigious Akavo Kumutshi sweetshop.