Kimono 2.0 – An Interview with Takahiro Sato

By Staff Writer
June 17, 2022
Share
Tweet
Few garments are as easily recognizable or more closely associated with a particular culture than the kimono of Japan. While it was common everyday wear for centuries, the kimono has become a much rarer sight as western styles have become the norm. But now, some designers are reimagining the kimono with an eye to bringing its style, if not the full article itself, back as the daily choice for men and women in the workplace.
In this interview we talk with Takahiro Sato, a designer of clothing “for people who love kimono.” He shares with us his inspirations, visions, and plans for the future of kimono-styled fashion. 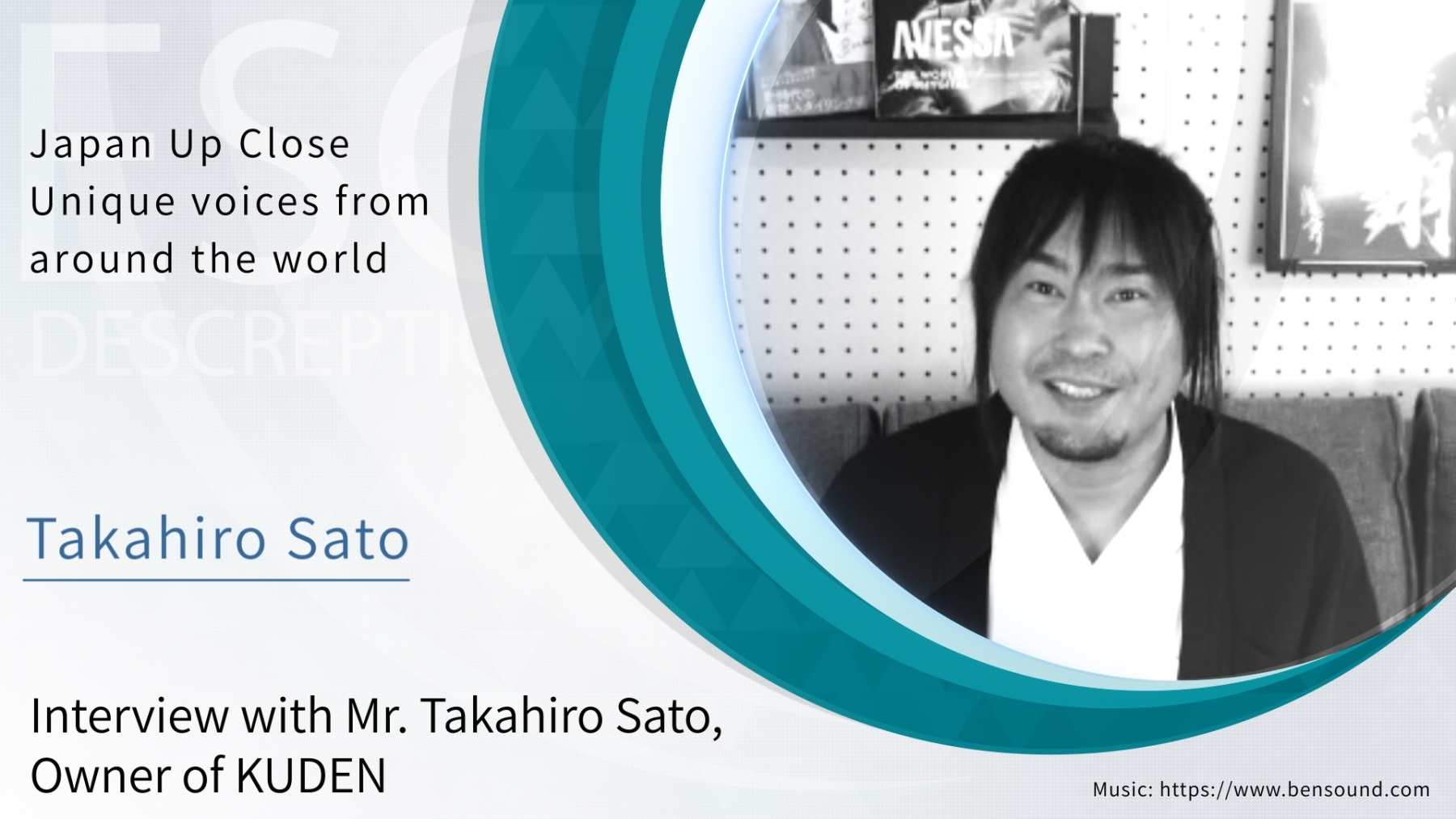