By Söderberg, Marie
Director of the Institute, The European Institute of Japanese Studies at Stockholm School of Economics
March 02, 2015
Share
Tweet 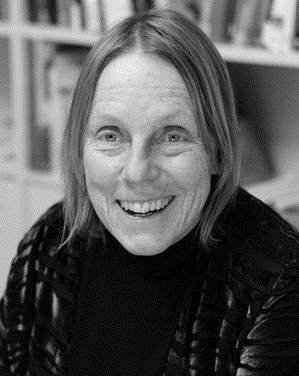 I was very happy to be invited to this symposium and with the Japanese side arranging such an event. This should be done more often as the potential for co-operation between EU and Japan, according to my view, is not utilized to its full potential . I was surprised that we had such a big audience. The placement of the speakers for the different sessions were not optimal as there was such a big space between us. This made it difficult to feel close and when the speakers talked, it rather felt like they were delivering statements. The content of the Japanese speakers' papers were printed in advance, but this was not the case for the European speakers, who initially were also given shorter time to speak. At least half of the speakers on the Japanese side were well known to me in advance. They were all of very high quality. In session 1 on East Asia, we had three very good presentations, all centering on power relations in the area and with a strong focus on Japan -China relations. The European commentators' remarks were on the historical issues as well as the comfort women and whether Japan had apologized enough. Several Japanese speakers picked up on this topic that came to be the dominant one and did not really move issues forward. Second session was an assessment of the Abe administration's political and economic policy. Professor Nakanishi talked about the foreign and security policy of the second Abe Cabinet, Professor Itoh about Abenomics and Professor Fukushima about the continuity amid changes in Japan's foreign policy. Here we had three European scholars commenting on different aspects of the presentation and it was a really good opportunity to discuss and inquire on specific issue. In the last session on EU-Japan cooperation, what the countries' specific mutual advantages were and how they could be used were discussed with each presenter having only 5 minutes. A number of concrete ideas were raised in the field of defense, education and scientific cooperation as well as Official Development Assistance (ODA). Hopefully some of these can be pursued in the future. As for myself, I had several ideas for cooperation. One was that EU should join ReCAAP, the Singapore based organization that gathers information concerning maritime security, and that way cooperate with Japan on this issue. Another area for future cooperation could be women in development. This is a new priority issue for the Abe government where many European countries have a long experience. Japan should consider sending an ODA related person to Europe to learn and set up cooperation projects in this field.