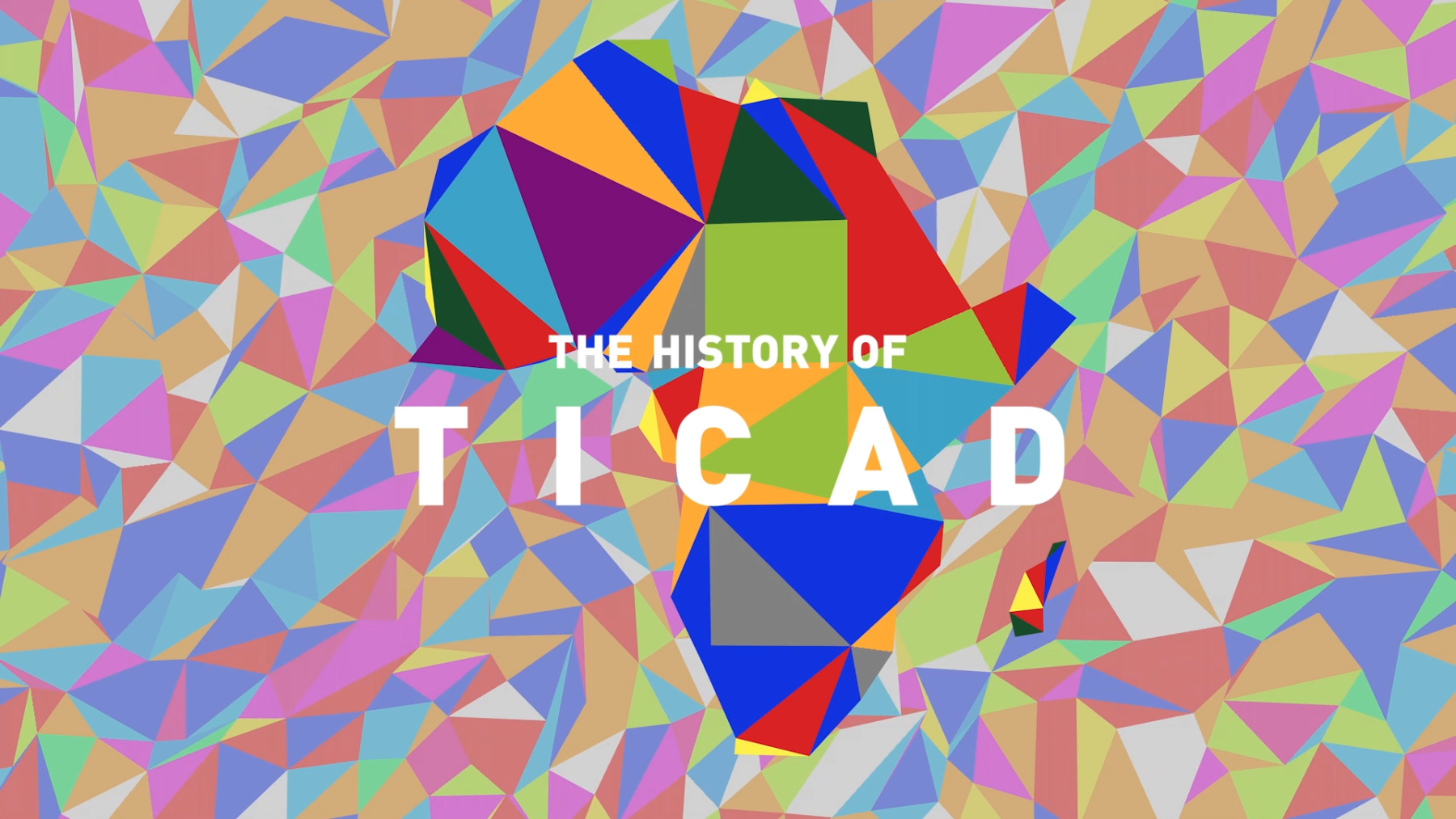 The Tokyo International Conference on African Development, also known as TICAD is an international conference among African countries and Japan, in order to discuss how Africa can be developed. The conference brings together all the stake holders, such as government officials, NGOs, NPOs and various other initiatives to the discussion.
During the cold war, Africa had been on the frontline, where the Western camp and the Eastern camp were trying to expand their influence. After the collapse of the Soviet Union, however, the attention Africa had been capturing in the context of the Cold War faded away. African countries suddenly lost the global support they needed.

This was when Japan began the process and the dialogue of African development known as TICAD.

Morihiro Hosokawa, the Prime Minister of Japan at that time implied two key concepts in his keynote address: ownership and partnership, which are still the basis of TICAD.

As the result of TICAD I, Tokyo Declaration on African Development was adopted.

In 1998, TICAD II was held five years after TICAD I. UNDP joined TICAD II as the co-host and the primary theme was set: Poverty Reduction and Integration into the Global Economy. The Tokyo Agenda for Action was adopted as an achievement of this conference, introducing ownership and partnership as Underlying Principles. This is the first time that these two concepts were officially written down regarding TICAD and they became the core spirit of TICAD.

TICAD III took place in 2003, again five years after the previous TICAD and 10 years after TICAD I. This was also around 10 years after the end of the Cold War. The international landscape had changed since TICAD was established and the global community was facing new issues such as conflicts due to religion and culture, climate change, energy etc. Then Prime Minister of Japan Junichiro Koizumi, indicated the three pillars of support to be prioritized: "human-centered development," "poverty reduction through economic growth," and "consolidation of peace." The objective placed on this TICAD was “Support for NEPAD.”

TICAD IV was held in Yokohama in 2008 with the heads of 41 African countries. This time the focuses were on “Boosting Economic Growth,” “Achieving the Millennium Development Goals – MDGs: Economic and Social Dimension of ‘Human Security’,” “Consolidation of Peace and Good Governance: Political Dimension of ‘Human Security’,” and “Addressing Environmental Issues and Climate Change: To establish ‘Cool Earth Partnership’.” The Yokohama Declaration was adopted because of this conference.
TICAD V took place in Yokohama again in 2013 with the African Union Commission joining as a co-organizer. TICAD V was distinctive because it brought attention to private investments in Africa. In fact, "From Aid to Investment" was the motto for TICAD V. Japanese Prime Minister Shinzo Abe at that time promised that Japan would invest $32 billion over the next 5 years. TICAD V resulted in the Yokohama Declaration 2013, which takes “Robust and Sustainable Economy”, “Inclusive and Resilient Society”, and “Peace and Stability”, as the core themes of TICAD V.

TICAD’s support for SDGs became even clearer in TICAD7 in 2019. The Yokohama Declaration adopted in this conference says, “We acknowledge the important role of connectivity in terms of people, institutions, and countries, as well as entrepreneurship, science, technology and innovation (STI) for SDGs in building sustainable and resilient societies. We recognize that action is required on many fronts to build peace, reduce poverty, promote human security, improve livelihoods, facilitate inclusion, withstand shocks, manage rapid urbanization and promote social cohesion.”

Now TICAD8 is just about to take place this August, the first TICAD to be held after the pandemic. Since TICAD7, the world has seen various kinds of instability and vulnerability in diverse areas and societies. In addition, the global community is witnessing drastic changes to the international order and status quo. Global issues have been shaking Africa and every person living there. What is happening far from Africa is influencing the daily lives of African people. Every TICAD has been meaningful and important, but this time, it is not only about Africa and Japan since countries are interacting in expected and unexpected ways these days. How will TICAD8 locate issues to solve? What kind of measures will the participants come up with? TICAD8 should not be missed.
Read More
Post your comments