By Staff Writer
September 22, 2022
Share
Tweet
The tragic death of former Prime Minister Shinzo Abe has caused Japan to pause and take stock of the transformative changes the nation has undergone in the past decade. As Prime Minister Kishida steps forward, bringing Japan to the forefront of the world stage, he is both continuing in the footsteps of his predecessors, and evolving Japan’s approach to a global environment that does not allow for passivity. Dr. Michael Green, CEO at the United States Studies Centre at the University of Sydney and former senior vice president for Asia, Japan Chair, and Henry A. Kissinger Chair at the Center for Strategic and International Studies (CSIS), speaks with us on Abe’s legacy and the new role that Japan must play in international relations. 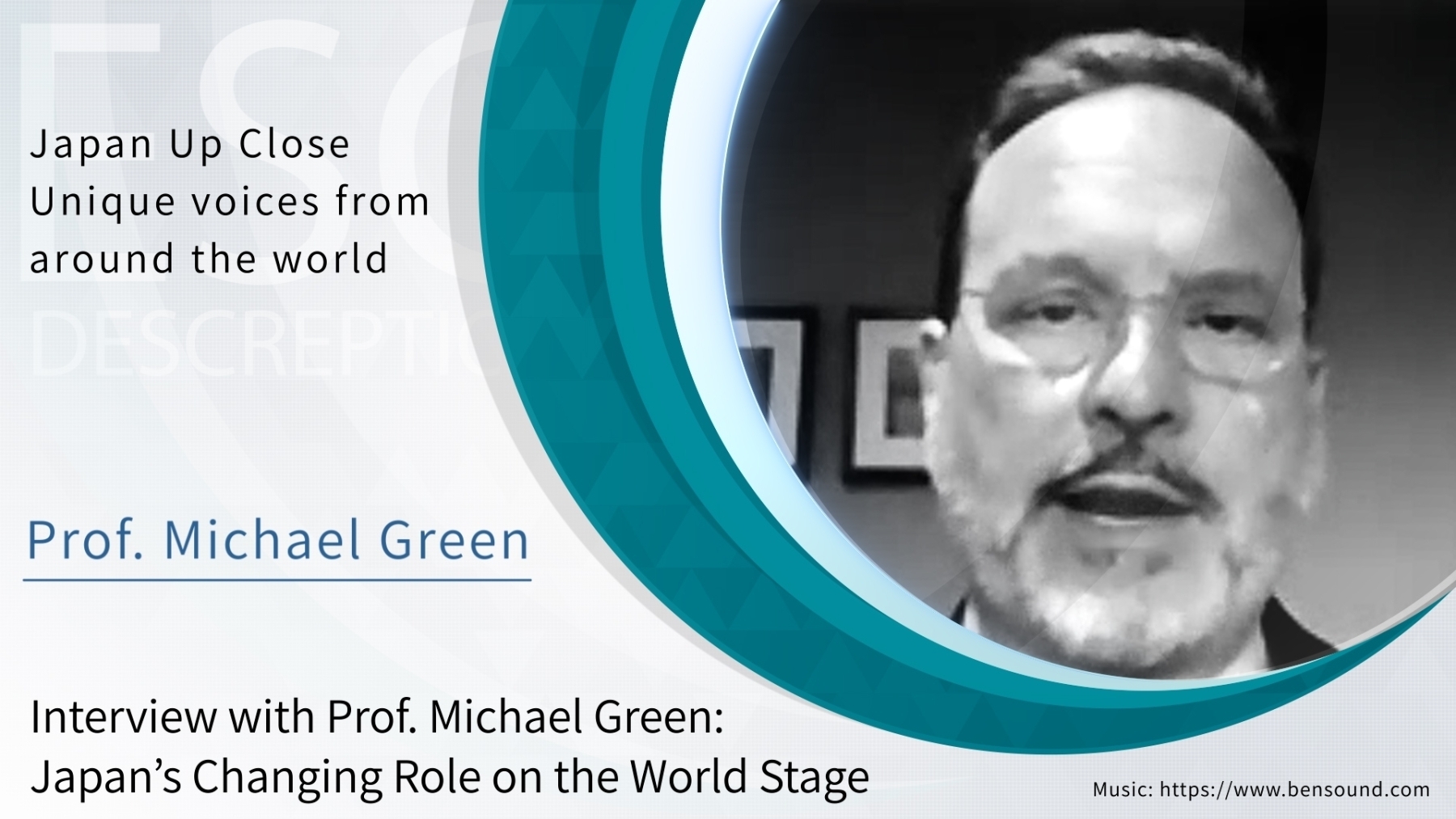